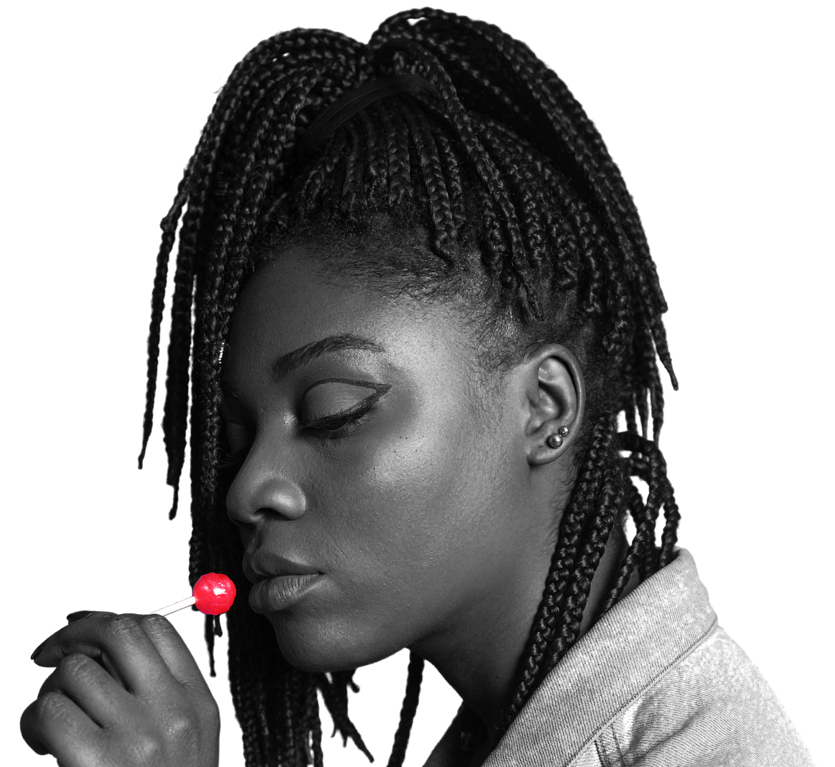 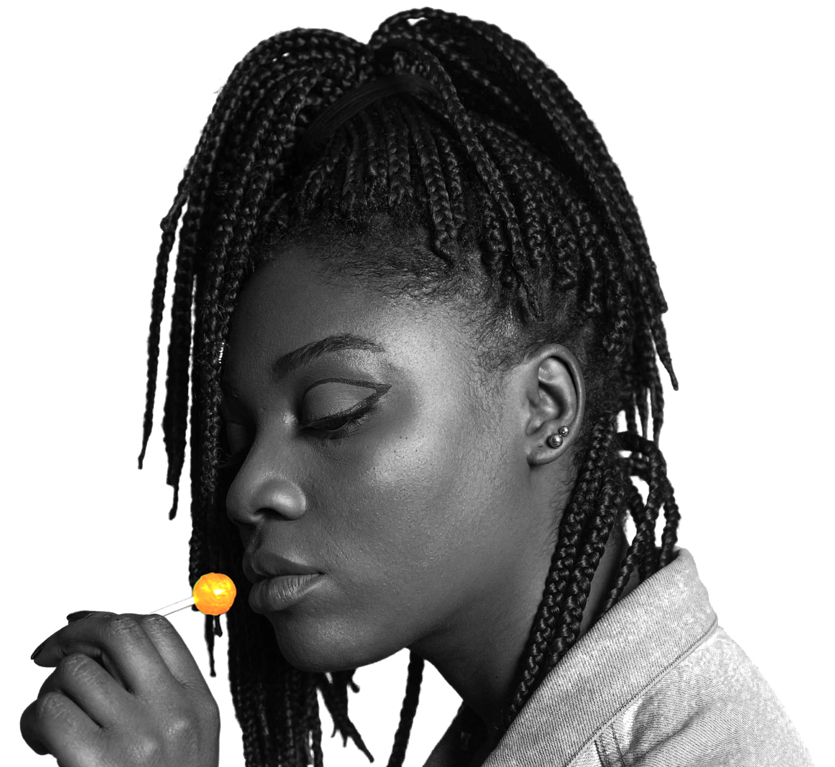 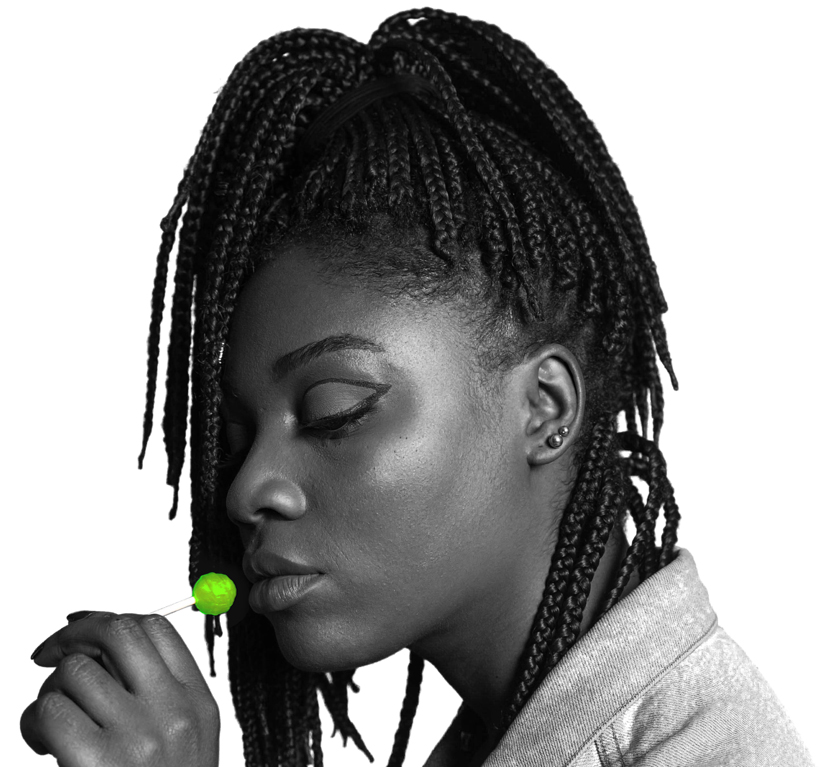 SHAVONE is a creative with many talents. She’s known across industries as a renaissance woman who continues to disrupt the norm as a classically-trained music artist and change agent in tech.

Music has always been the most important passion and creative outlet in SHAVONE’s life. Through poetry, songwriting and instrumentation on flute, music is the underlying force that continues to power SHAVONE’s life journey.

On the heels of being honored as a leading innovator alongside Virgil Abloh, SHAVONE will take 2019 by storm with her music prominently at the forefront.

Sonically she’s a triple threat and one of the West Coast’s best kept secrets. As a California native, electro-Flautist and punchy MC with a new sound, SHAVONE’s artistry is rooted in musicianship and raw, intricate lyricism. SHAVONE’s background as a musician began with her exposure to multi instrumentalists in her family, namely her brother and Trinidadian uncle who were seasoned musicians on flute and saxophone. In elementary school, she started classical flute and piano lessons. After establishing a foundation, SHAVONE’s dedication blossomed into competitively playing classical flute while attending grade school. Soon after, she started performing original poetry and rapping over beats.

In addition to SHAVONE’s formal training in music, her hip-hop, Caribbean and funk-infused Trinidadian household critically shaped her taste in music and versatile rap delivery. SHAVONE’s mother introduced her to foundational elements of hip-hop and that’s where her love for the Real Roxanne Shante, Rakim, Tribe Called Quest, MC Lyte, Queen Latifah, Slick Rick The Ruler, Mary J Blige, Missy Elliott and other hip-hop luminaries began. Her father on the other hand had musical tastes with aural inspiration from the West Coast, rooted in g-funk and Caribbean music. From Eek-a-Mouse to Bootsy Collins and Battlecat, her father exposed her to a different world of music. She has recently collaborated with California’s legendary GRAMMY-nominated band 1500 or Nothin’ as well as the Dove Society.

SHAVONE’s artistry and identity are both closely rooted in streetwear culture and community. She views her fashion choice and outward appearance as a form of self expression and an extension of voice. Fashion aficionados have labeled SHAVONE a “cozy queen”, a “heroic Hypebeast” and “champion of the culture,” noting her love for vintage sportswear and sneakers. As an advocate for body positivity, self acceptance and the superpowers of self care, SHAVONE is comfortable in her own skin.

Born and raised in Southern California’s gang territory, streetwear fashion for SHAVONE has always meant more than just the actual clothing you wore. Her belief is, “It’s an attitude and a lifestyle, a real energy you carry with you as a reflection of who you are and your life experiences.” SHAVONE found inspiration from the women in her neighborhood who decided to wear androgynous clothing that reinforced their independence and strength. SHAVONE’s style is firmly rooted in her musical influences. Inspired by the foundational elements of 90s hip-hop, SHAVONE has love for “all of the badass women who have defied gender norms with their personal style way before it was cool for women to be “cozy” and walk in their truth.

SHAVONE’s influence in fashion, tech and music have been profiled in outlets like Hypebeast, Forbes, The Shade Room and EBONY, noting her history-making moves as the first African-American woman to ever be hired in both of her tech roles at Twitter and Instagram. SHAVONE was named on Forbes’ 2019 30 Under 30 list and featured as a breakout model for Shanel Cambell’s New York Fashion Week SS19 presentation.

As a next step toward supporting women in music and amplifying the stories of creatives of color, this year SHAVONE will launch Magic In Her Melanin, her very own creative collective and in-house agency that will serve as a key platform for all creative direction surrounding her art and music.

SHAVONE is a polymath creative who continues to trailblaze a new, brighter path for women of color in music and creatives across the globe.